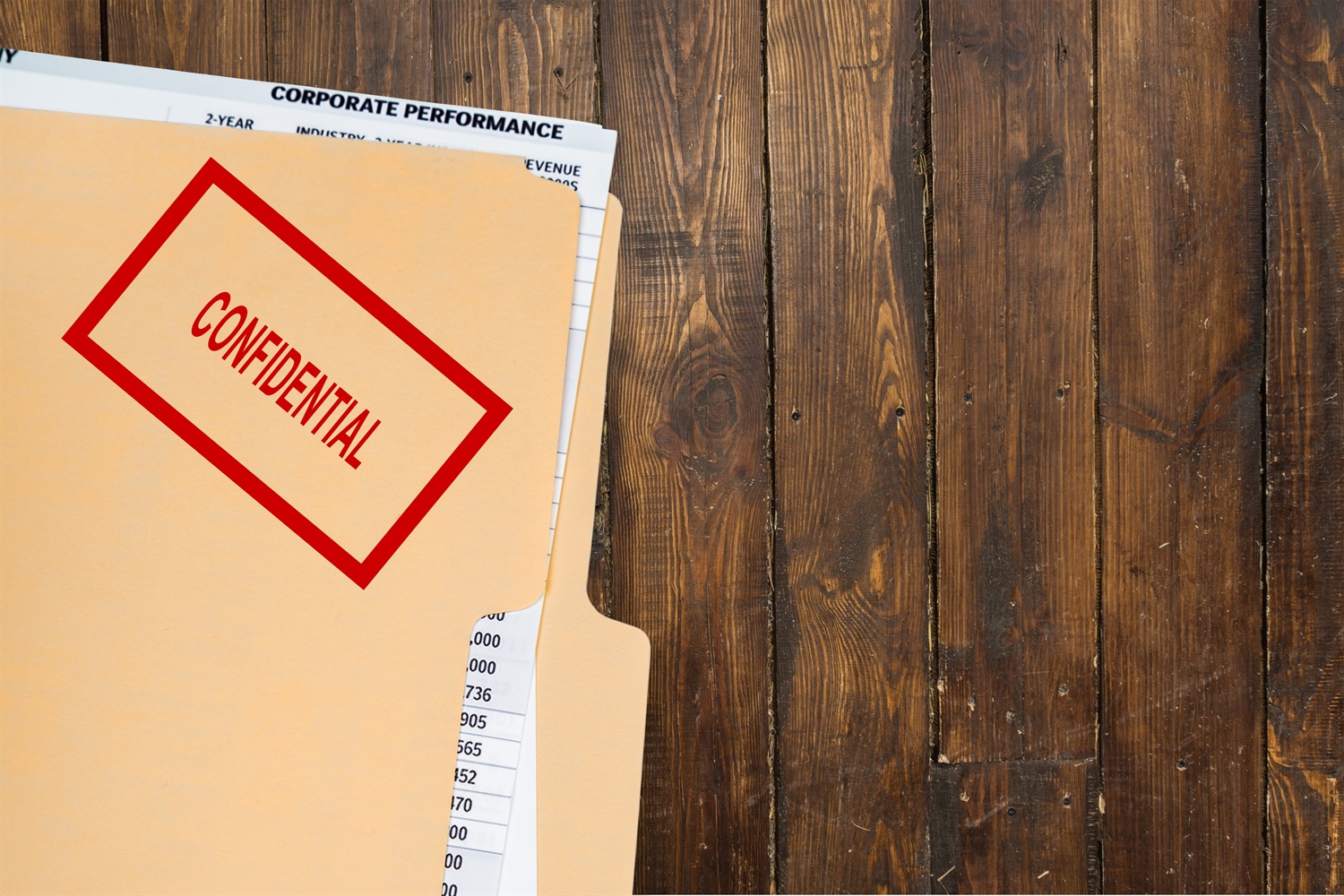 Let me say right out of the door - this is not a pitch for coaching.

But it is a demonstration of an excellent value proposition.

You may be aware that I spent most of 2017 and the first part of 2018 running group coaching programs...

It's something I've chosen not to offer anymore, but I did laugh to myself the other day when I realised that I now virtually give away the most valuable part of one of those programs.

Let's back track and first explain exactly how high ticket coaching works (this is going to make me even less popular with some guys in this game... Oh well!)

Sidenote: If you have read my expose of the IM bubble then this article puts more of a cherry on the top!

When you sell high ticket coaching, what you are really offering is access to you.

So when I was offering coaching in 2017 the options were:

Don't worry about those numbers, like I say - this is not something I currently offer, but it is important to understand that what clients were coached on and the training they were given access to was the SAME regardless of which level they paid for.

So what was the difference?

A one on one client would have one live call a week with me (sometimes two if necessary) and those calls were typically 30-60 minutes. They were given access to a private members area where they could watch the training and then they could ask questions and bounce their ideas off me on the live call.

One on one clients also had my Voxer and my Skype and could drop me questions as they popped up Monday - Thursday 10am - 4pm and Friday 10am - 1pm. I would usually get back to them within a few hours.

There was a cut down one-to-one program where they didn't get my Skype or Voxer (but had an email address for questions).

Next down was the group program...

Members of the group coaching program got access to EXACTLY the same training as the one to one clients, but they didn't have access to my Skype, Voxer and they couldn't email me directly either. They got access to a Facebook group where they could ask questions that came up as they went along, and once a week they got to come on a live call as a group when I'd critique pages and answer any major questions, etc. I'd also do some chasing if you didn't turn up to a session.

Then finally was the academy level...

Once again they got THE EXACT SAME TRAINING VIDEOS, and access to a (different) private group on Facebook.

But Academy members had to post their questions at least 3 hours before the live call on a Wednesday. On their live call I'd only answer submitted questions and no "on the spur of the moment" questions were accepted. Also if you didn't show up, I wasn't going to come chasing after you. The accountability is 100% on them at this level.

Literally the difference in price is purely based on how much more or less access you would get to me.

But here's the interesting part...

Often the people in the cheaper programs with less access to me made more of a success out of it.

Although generally those on the more personal one to one levels did better in the long term.

Well first of all I discovered that the level of success a client has is often more down to how much skin in the game they have.

I joked a while back with a friend that the correct pricing for a coaching program should be:

(The absolute maximum they can afford to invest - The cost of the tools and the ad budget they will need) = Cost of Coaching.

Because that way, everyone in the program would have enough skin in the game that they HAD to make it work.

Of course you don't really need to invest that much if you have the self discipline to see something through.

Let me give you a REAL LIFE example...

Inside the private members area that I co-run called "Society11" we added a new feature to the private Facebook group that is a part of membership.

Every Friday (unless sick or on vacation) we hold an "Ask Me Anything" session.

They had the guts to actually ask me things about THEIR business or had the brass balls to ask me to critique their squeeze page or email sequence...

They were getting $5k level coaching for the crazy low price of an S11 membership.

But if we're being honest they weren't really getting $5k coaching were they?

They were getting that part of the access (which is the main value), but they didn't get all that training did they?

No, but S11 is packed with similar training and other ethical, like-minded marketers who are there to help.

Are you in yet?